Celebrities are supposed to be trendsetters and fashion icons we look up to. Sadly, we took their lead a little too much in the 90’s, resulting in some terrible hairstyles. Here are the worst celebrity offenders…

Tyra, that’s way too much crimping – even for a celebrity. We’ve seen worse, but Tyra’s supposed to lead by example.

She was a hugely successful super model, after all. 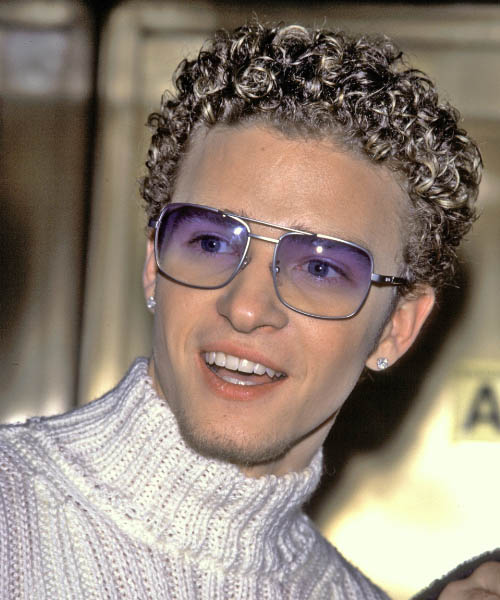 Such a shame that our long term crush used to have hair akin to a packet of dried noodles. His transformation into smooth operator came at the right time!

Culturally insensitive cornrows weren’t just Xtina’s thing, but we had to point them out for the coloured bits. There’s simply too much going on with those locks of hers!

Alicia was a style icon in the 90’s, but this hairdo is unforgivable. It’s mad and all over the place! Credit to her though: fashion is all about experimenting.

Drew’s body glitter is totally on point, but her hair? Not so much… The giant daisy did nothing to placate us.